Netflix is a tried and true streaming companion, however it often runs out of fresh recommendations or things to watch. Switching up our entertainment helps us diversify our viewing palate.

Given below are a few alternatives to Netflix, perfect for when you feel like exploring further.

Hulu showcases a vast array of films and television series from networks such as CBS, ABC, NBC, or FX, as well as Hulu original content. It carries an immense and an inexhaustible library to choose from.

HBO Max serves primarily as a content hub for Warner Media’s various film and television properties. It offers a diverse range of original programming and library content from the company as well as additional content licensed through third-party distributors.

With several films releasing exclusively on Amazon prime tv as well as several series made for the platform releasing on it, Amazon prime has surely claimed to the heights of entertainment it promises to viewers. It also shows many hard to find series that would otherwise require another membership such as Euphoria or Supernatural.

Not only does this platform carry nostalgic 2D classic Disney animation films to help us all reminisce, the multiple Marvel and Star Wars series premiering on the platform have only attracted more and more viewership to this platform. It boasts of many binge worthy series, many of which have qualified for several Emmy award nominations. With several slated upcoming titles, as well as release of new fan favourites like Encanto, Disney+ is tough competition for Netflix.

A video streaming platform owned by Chicken Soup for the Soul Entertainment, Crackle is a free website to watch unedited and uncut movies. It’s library consists of original content and acquired programming. It’s an amazing option for membership free entertainment.

Paramount+ houses many of our favourites: films, stories, series and all other entertainment that helps us escape. It also carries exclusive shows, original content and always delighting blockbuster movies. 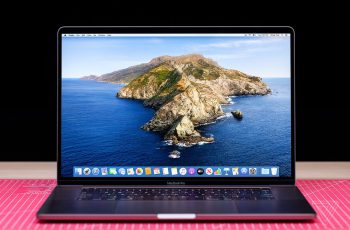 Having always been criminally underutilized, the menu bar in macOS … 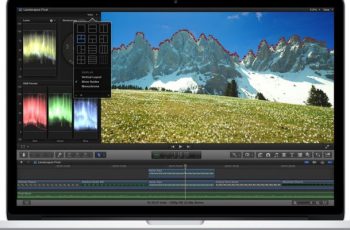 Video editing is a piece of cake if you have …

A pure vegetarian, who believes in reincarnation & law of karma and follows the philosophy of “Live and let others Live” because all living beings have equal right on the resources of this planet. Being from a finance background, he loves to write about business aspects of the trends.

Our website is made possible by displaying online advertisements to our visitors. Please consider supporting us by disabling your ad blocker.